Chapter One: the Fox and the Hound 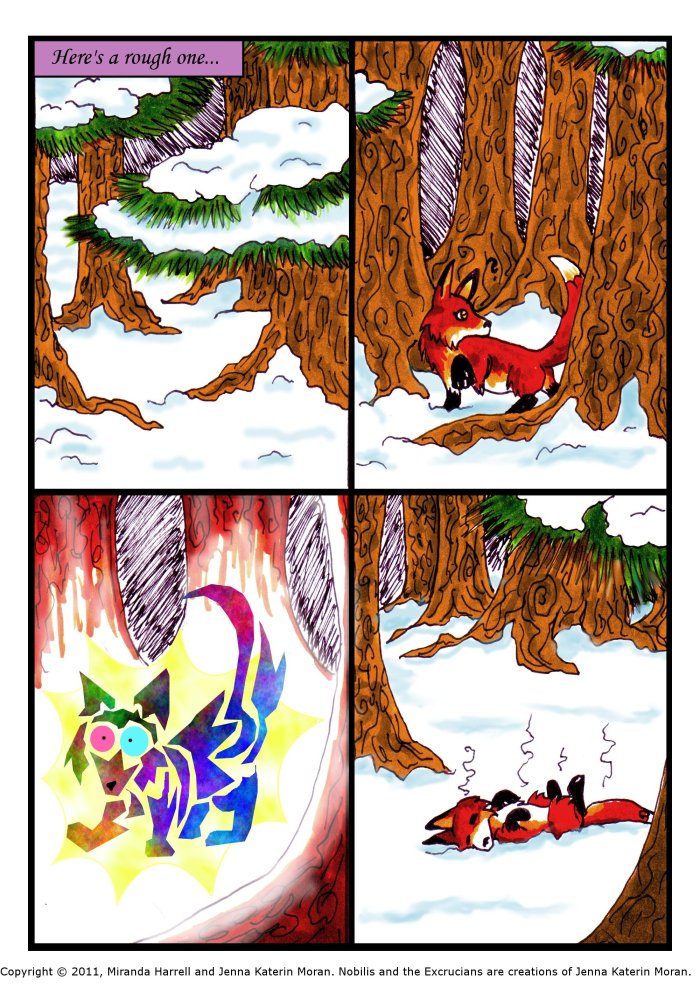 So living in China, there are always fireworks. They’re constant, a drumbeat at the back of the sounds of the city.

You go to sleep and fireworks and you wake up in the middle of the night because somebody in your apartment complex has decided it’s bloody fourth of July. Only, you know, in China. In China, where that’s not something you celebrate once a year. It’s Monday.

And then you’re sipping tea from the belly-bowl of a dragon in some Godforsaken Hellhole not far from the Ministry of Antichrists and fireworks and you practically scald your leg off because bam! they’ve just gone off again. Right behind you!

Anyway, one night, there he is, he’s standing on my balcony, holding up a cup of wine—not that either of us drinks—and he’s swirling it around within the glass, and he says, “Here’s a rough one.”

And bam! the fireworks go off.

They’re curling through the sky. They’re light and fire given wings. It’s loud and terrible and they fill the senses, but his words cut through it all. And it’s the year of the pig, or the rabbit, or the alien, or whatever, then, and the sky is full of stars, then, and he tells me, Genseric tells me, he tells me this one.

The story of the fox.

View all posts by hitherbydragons